The Ajanta Caves are a group of 29 rock-cut Buddhist monuments located in the Aurangabad district of Maharashtra, a state in the western peninsular region of India. With more than 1500 examples of rock-cut architecture, India is the country in the world where we can find the most of rock-cut structures.

The importance of the cave in Indian religious architecture

Historically, India has long regarded caves as sacred places. And the shrines of every religious structure in Indian culture are designed to replicate the feeling of the caves. The construction of these structures goes back several millennia since the oldest example is the Barabar Hill Caves carved in the 3rd century BCE. Most are Buddhist temples or monasteries and some probably combined the religious and commercial aspect as suggested by some relics. It is interesting to note that although open-air temples began to be built all over India from the 5th century onwards, rock-cut cave temples continued to be built, in a more elaborate manner, until the 12th century.
The structure of these caves is simple. The architecture is carved out of natural rock. All the rock that does not make structure is removed, clearing the spaces of the temples. The caves were carved in such a way as to represent a structural architecture borrowed from woodworking. In fact, the carvers reproduced the grain, the texture and structure of the wood in the carved elements. In addition, these painted structures were sometimes associated with wooden elements that deteriorated over time.

The Ajanta Caves are a group of caves excavated in a large flood basalt deposit. They were discovered in 1818 during a tiger hunt, 5km from the city of Ajanta. They can be divided into three age groups. The oldest (no. 8, 9, 10, 12, 13, 15) date from the 2nd and 1st century BC, during the Satavahanas dynasty. The second caves group dates from the 3rd to the end of the 5th century ( Vākāṭaka dynasty). While the last group dates from the end of the 6th to the end of the 8th century (Chalukya dynasty). These caves were dedicated to Buddhist teaching, Ajanta being a major monastic and university center. The caves were excavated in the south face of a ravine and the whole forms a semicircle or horseshoe overlooking the Vaghorâ River. They are not all located at the same height, their distribution is spread over about thirty meters of elevation. Their excavation was done from ceiling to floor, a technique generally used in India. 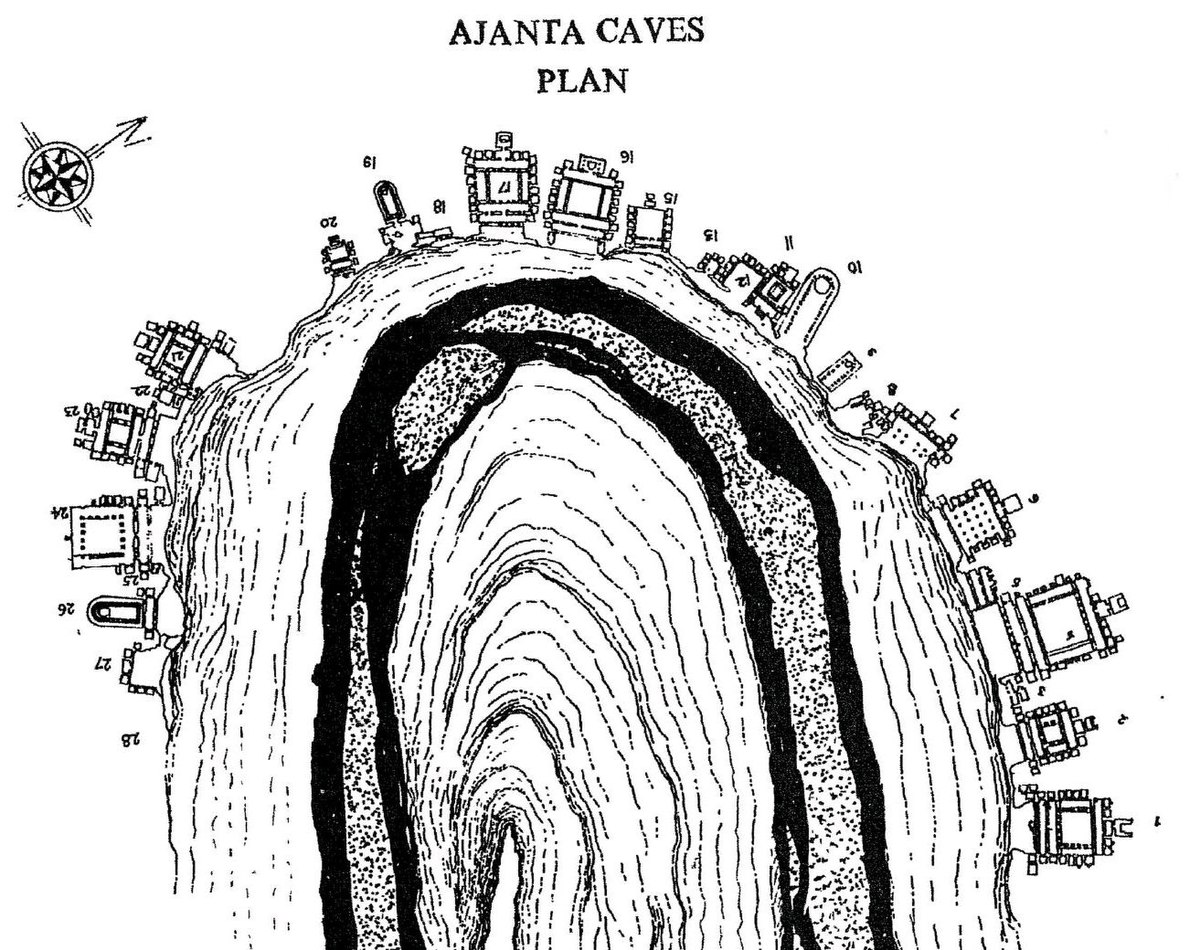 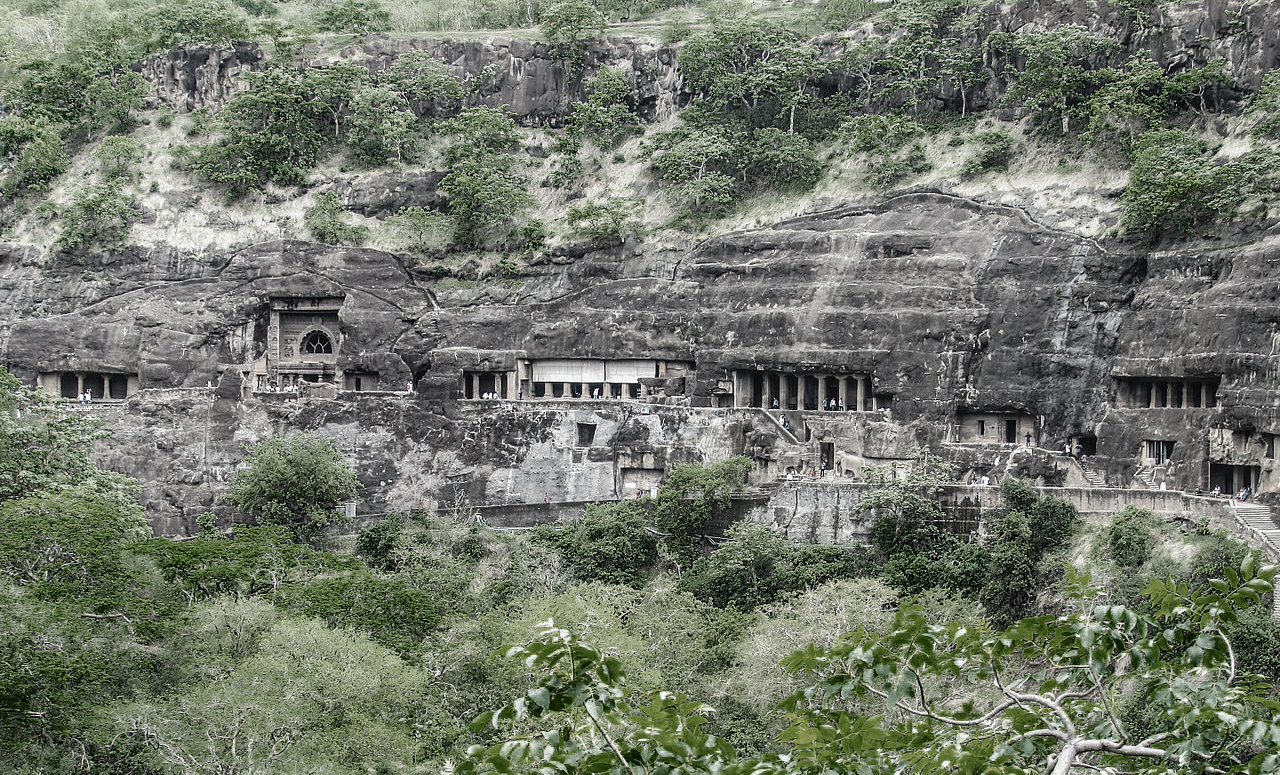 Excavated in 75m of hard basalt, they are divided into two types. The first, the vihara, served as a refuge and place of hosting for the monks during the rainy season. They represent the majority of the caves of the site. They have a large entrance porch marked by pillars that supported a roof. The plan of the vihara follows a symmetrical square that forms a hall of almost 100m² with a statue of Buddha in the background, facing the entrance. Finally, adjacent cells are excavated, their number depending on the size of the hall. These cellars date from the second period and are endowed with many details, paintings, sculptures, reliefs. The pillars and walls are covered with engravings and reliefs of deities, directly excavated from the rock. 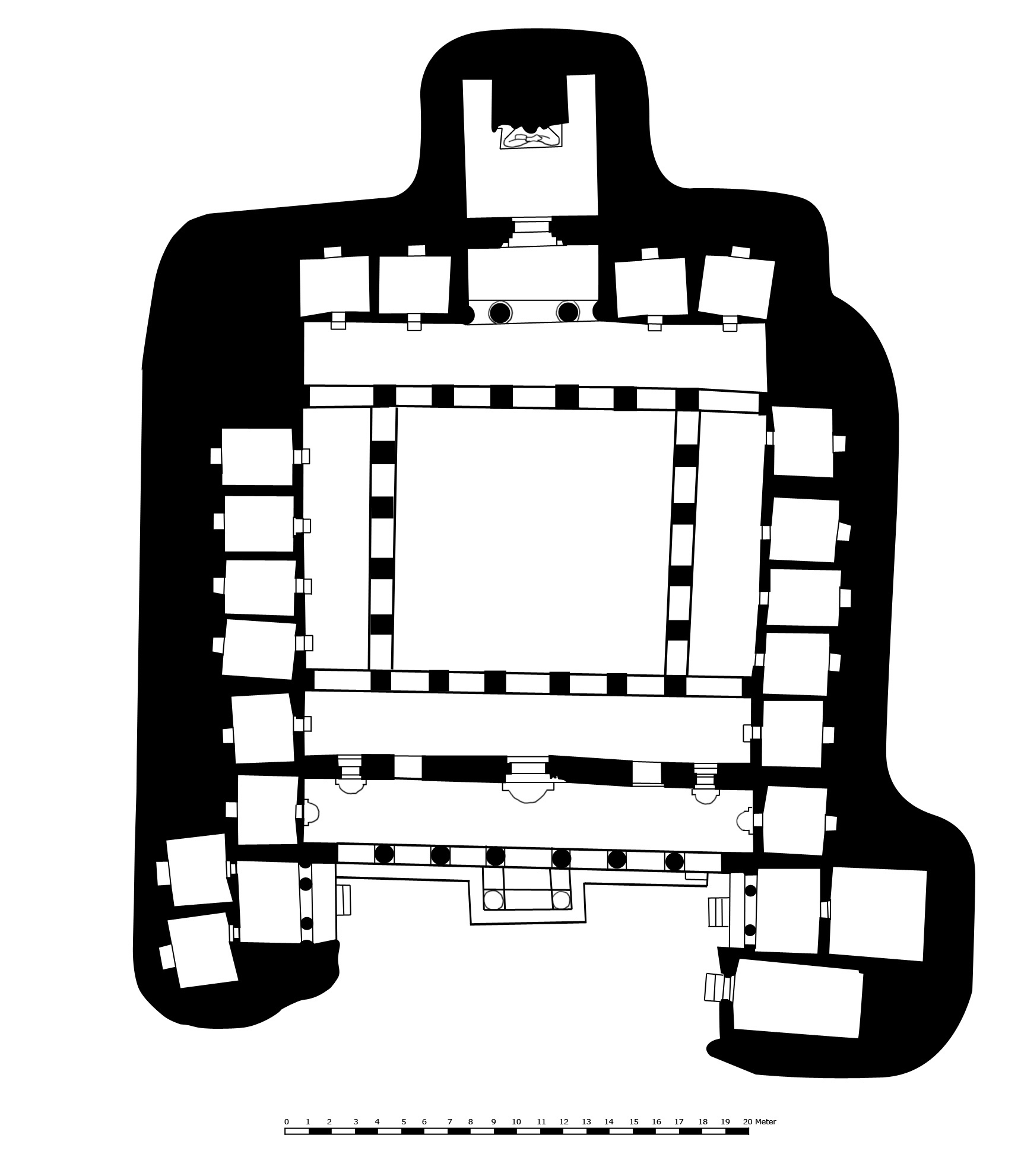 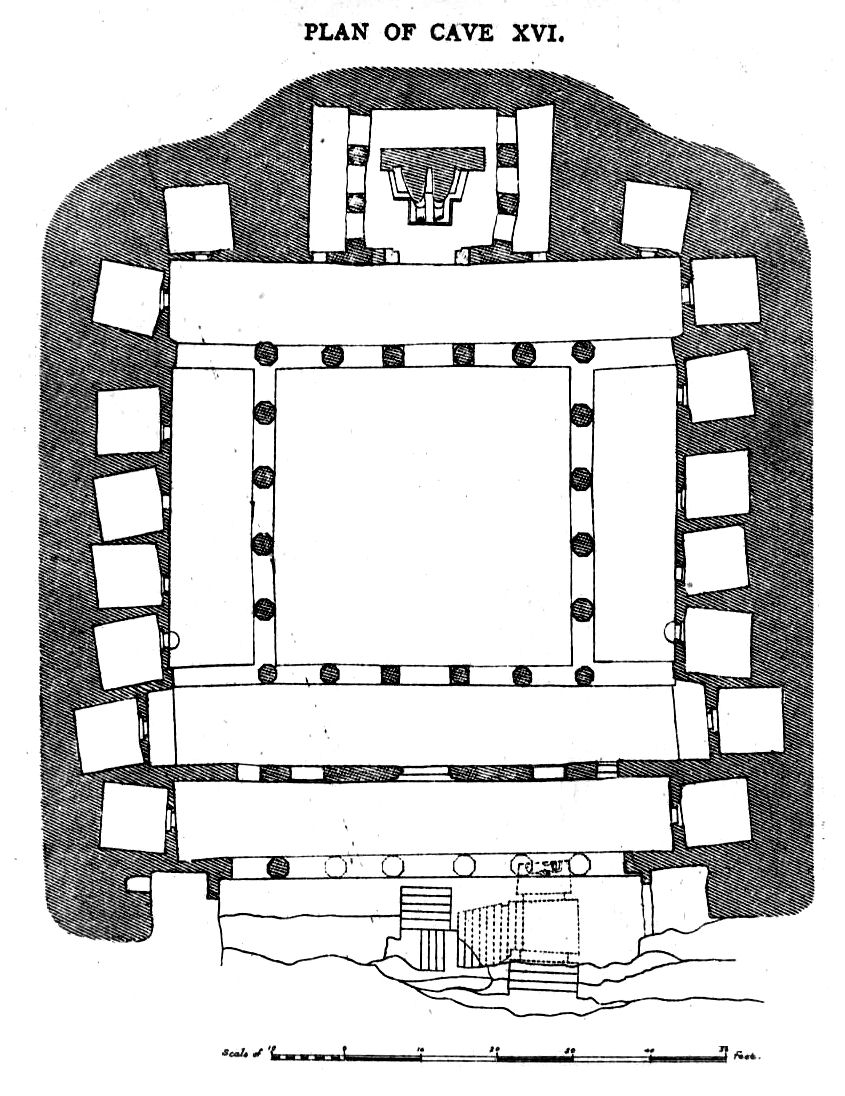 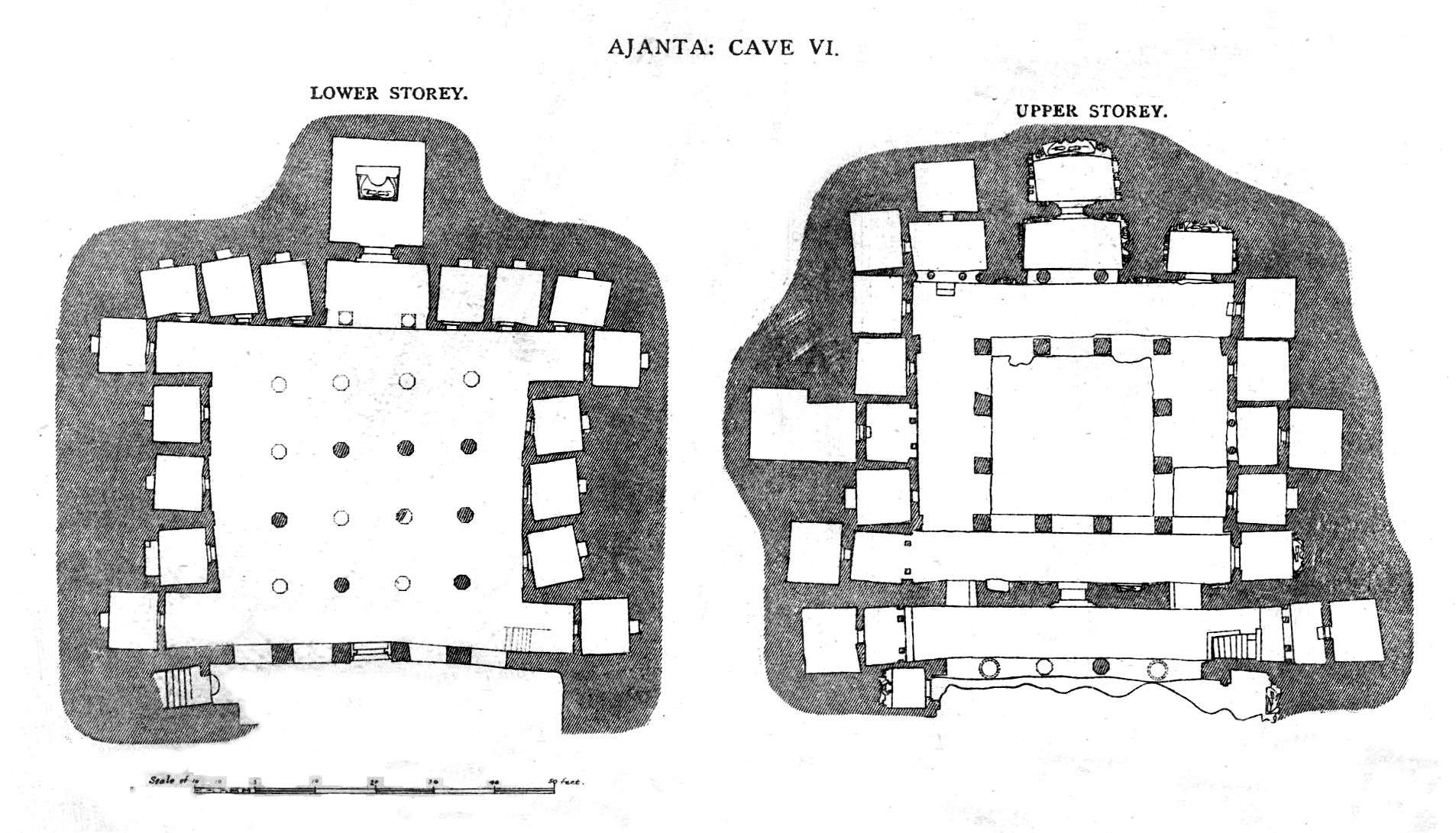 The second group of caves is the one dedicated to prayer, meditation and are also meeting rooms. They penetrate much deeper into the rock, the largest measuring up to 30m by 14m, including the cloister. Their plan follows the shape of a narrower rectangle with a ceiling covered with arches typical of the chaitya. They are part of the first (caves n.9 and 10) as well as the last (caves n.19 and 26) constructions on the site. The columns of the first period are soberly covered with paintings of Buddha, monks or people. While the caves of the second period have a variety of pillars shapes, they are fluted, covered with floral motifs, engraved with deities. 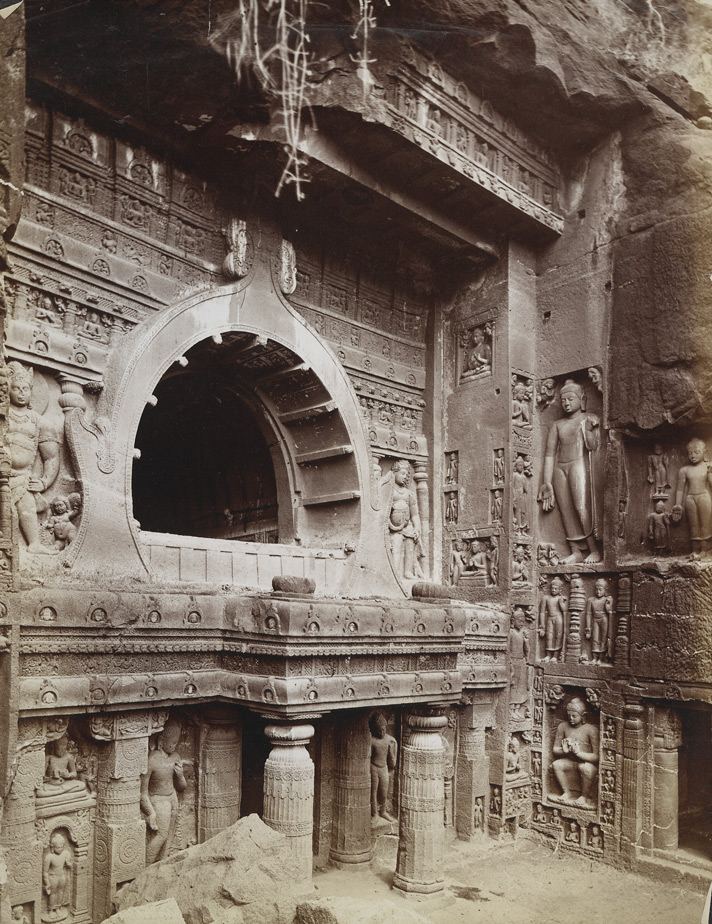 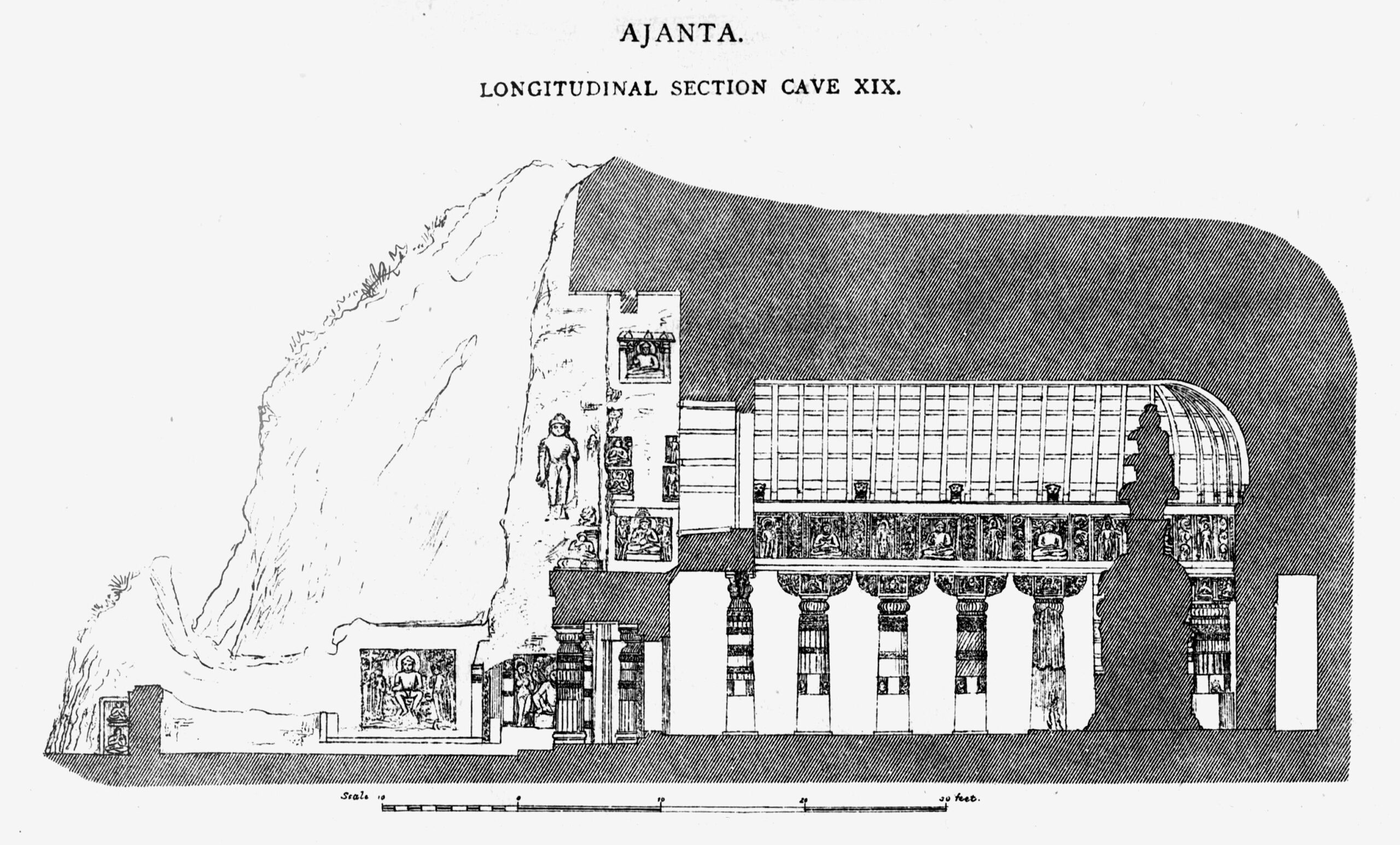 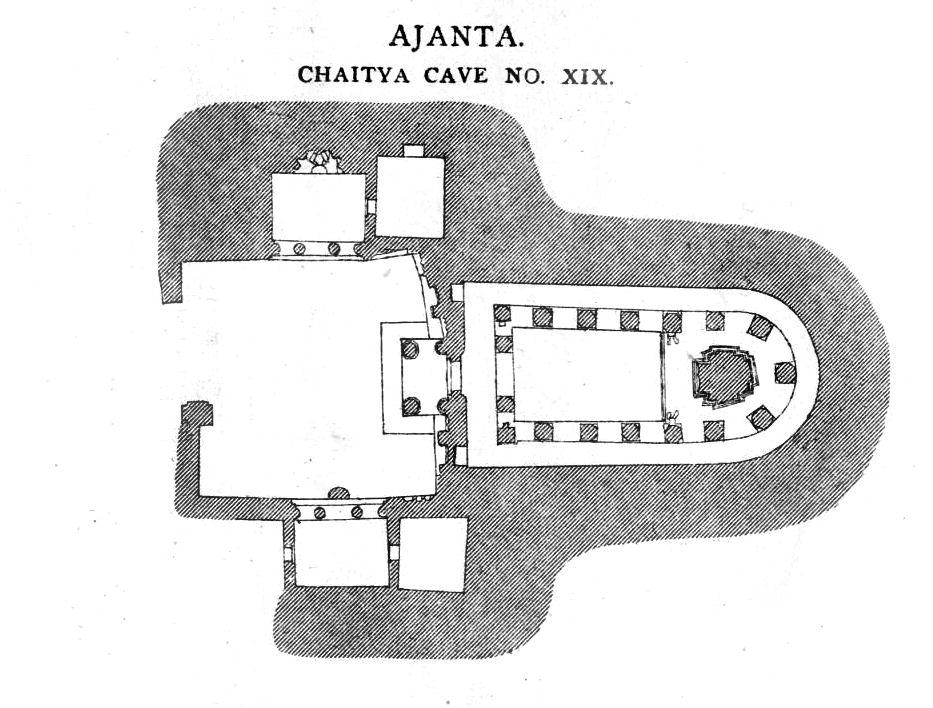 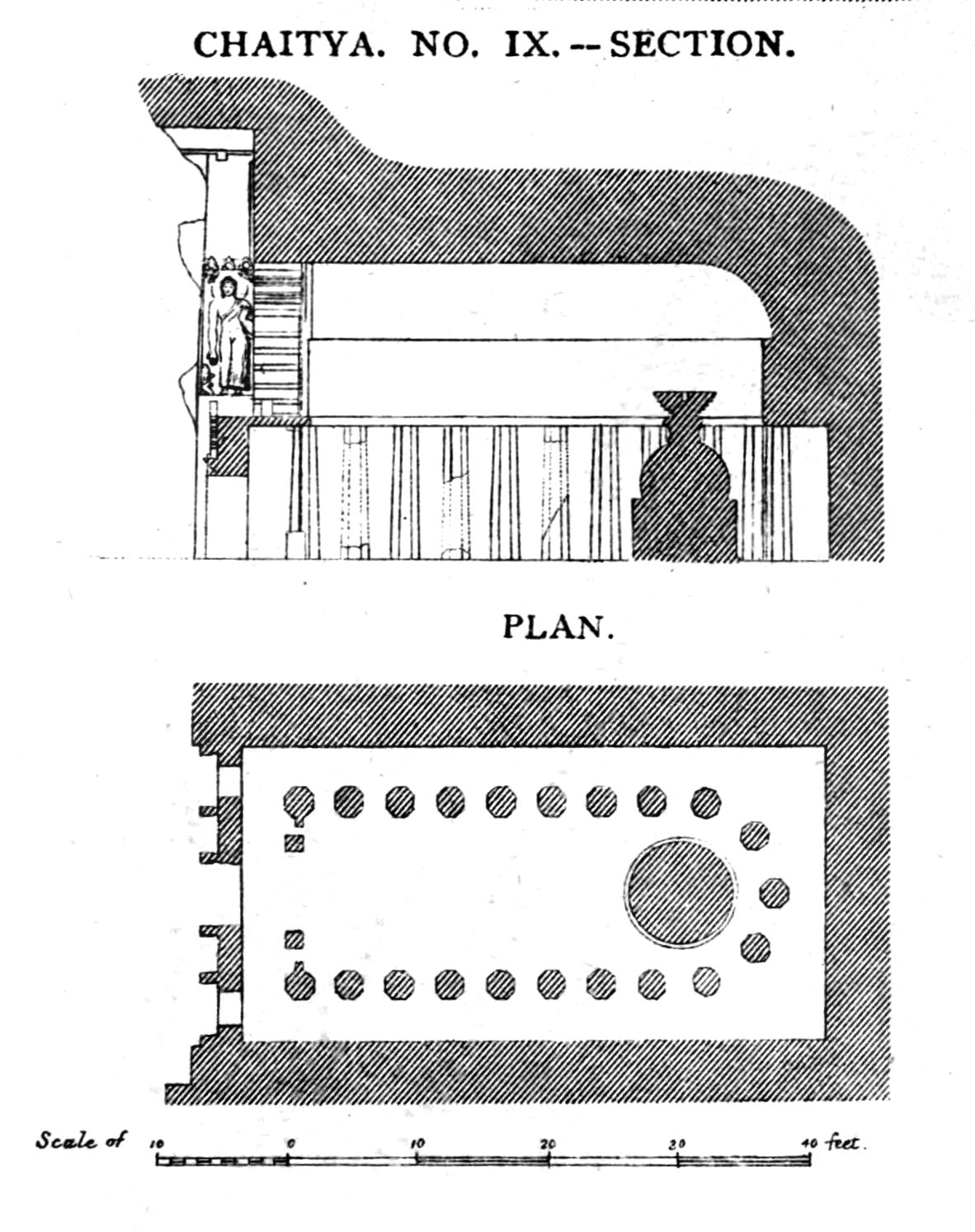 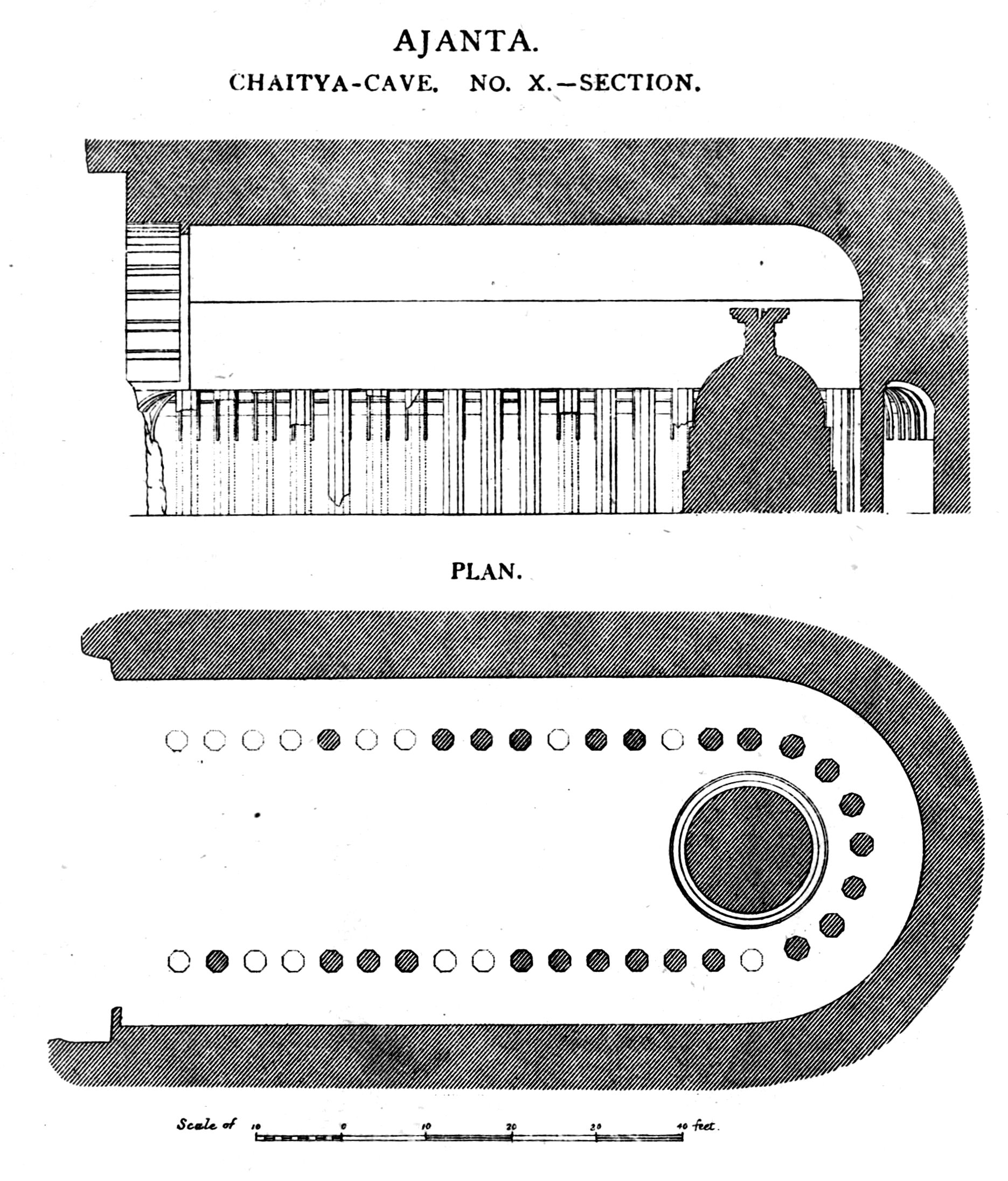 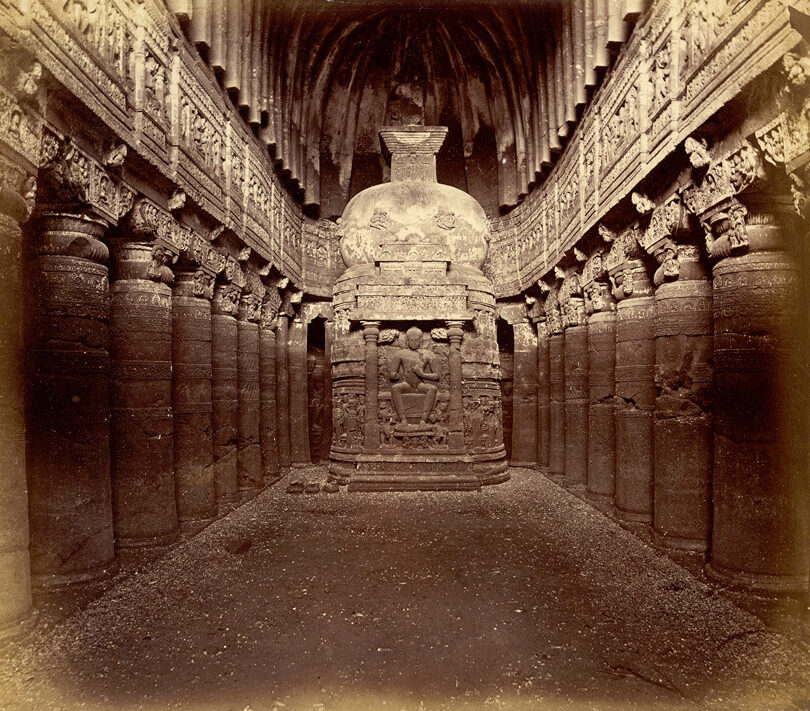 The excavation of some caves is incomplete as it is the case for cave number 28, this allowed to inform about the construction of these structure. It is interesting to note how was done the process of painting the caves. The finished parts were immediately painted while the excavation continued in other cells, at the risk of damaging the first paintings. The paintings of the Ajanta Caves are an excellent socio-economic indicator of ancient India. Foreigners were depicted, showing the universal character of Buddhism, but also their presence on the various trade routes of the time. 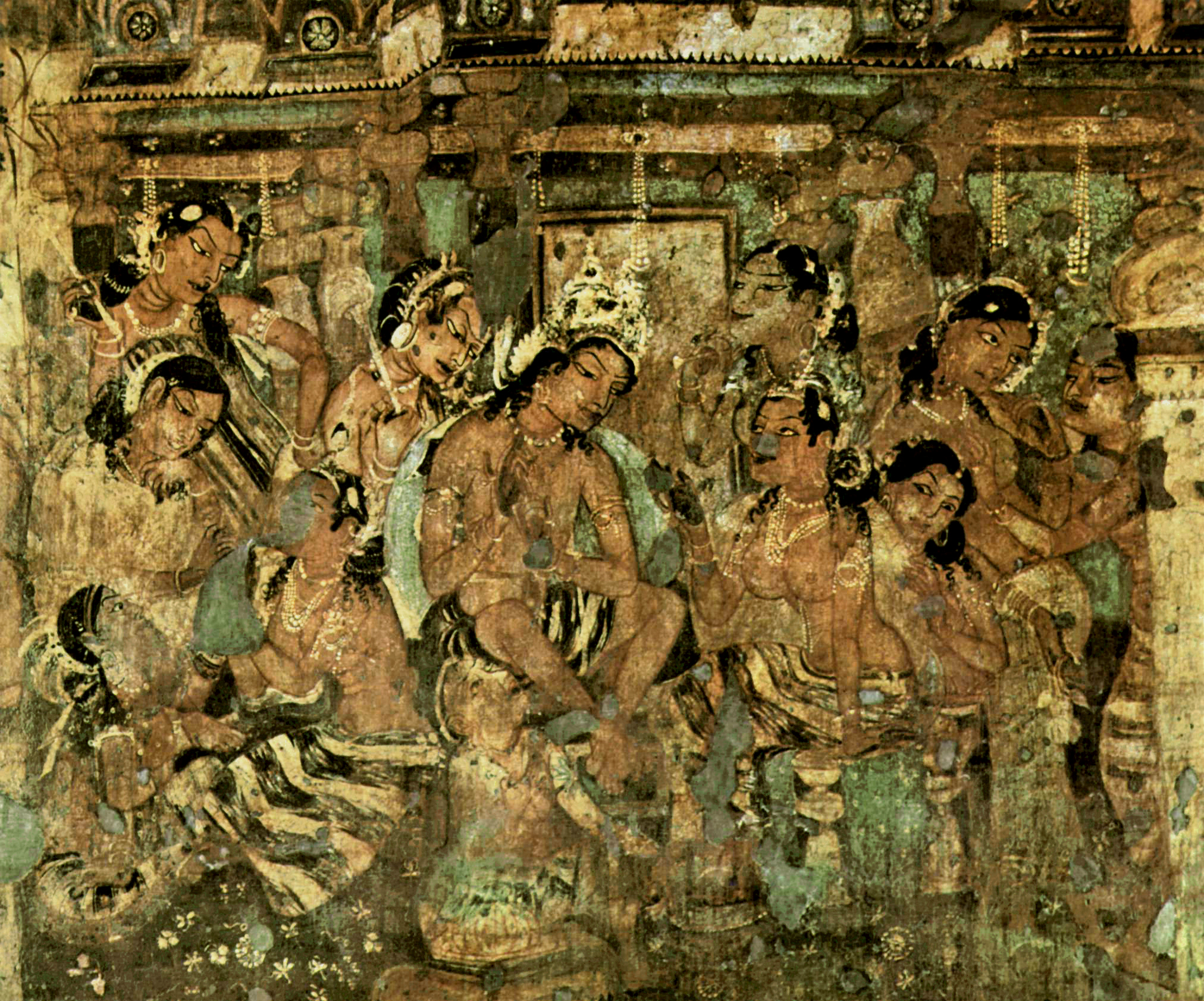 The Ajanta Caves are a very rich example of Buddhist religious culture in ancient India. The plans of the various caves, their use, and the titanic work dedicated to the excavation of these caves also testify to the religious importance of these monastic centers. An architectural process and religiosu structure that can be found in other religions with, for example, the rock-hewn churches of Lalibela. 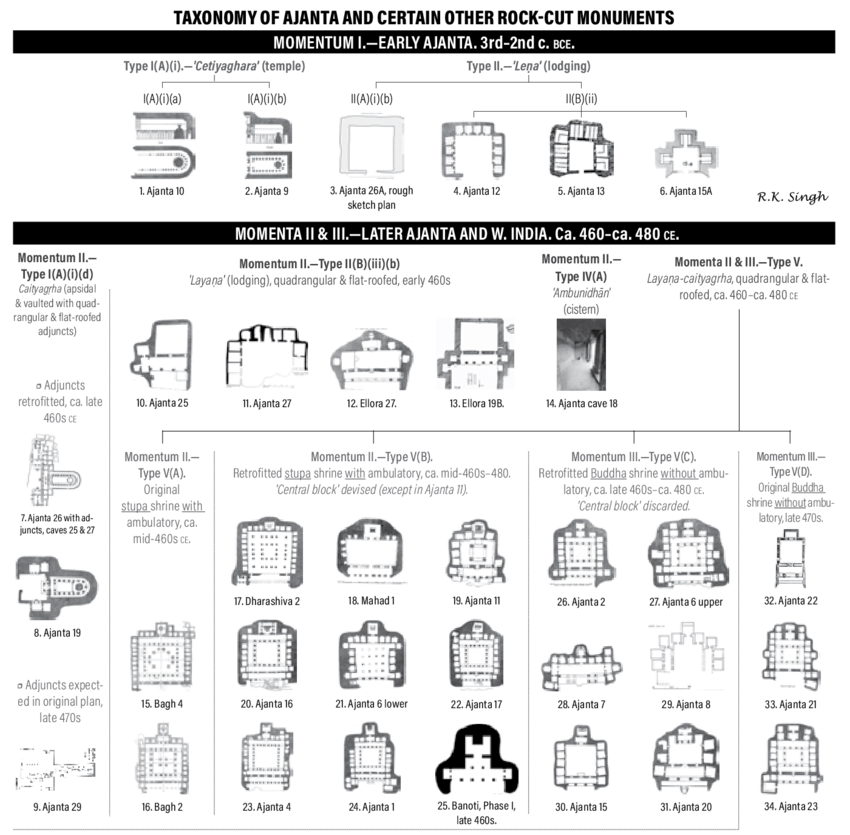 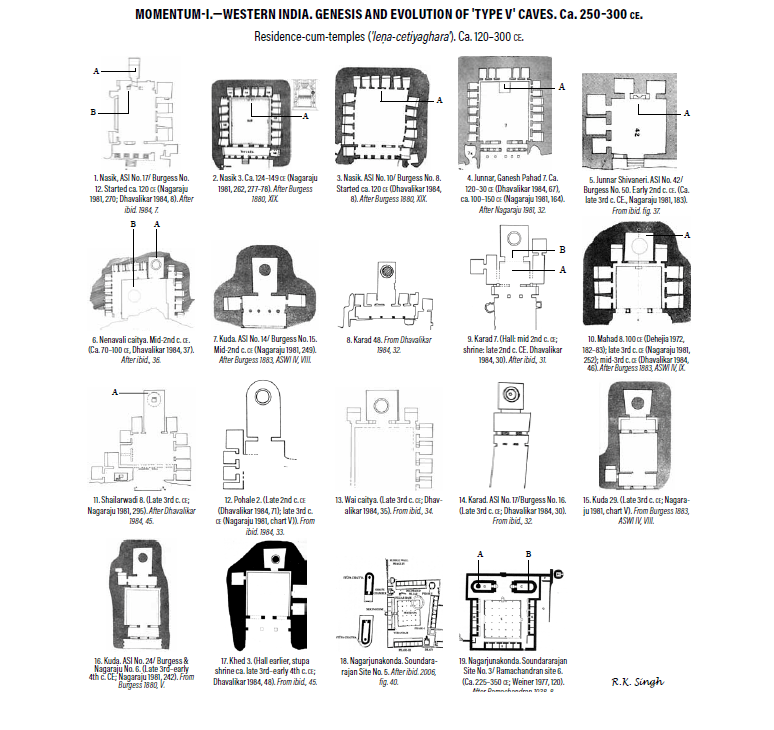 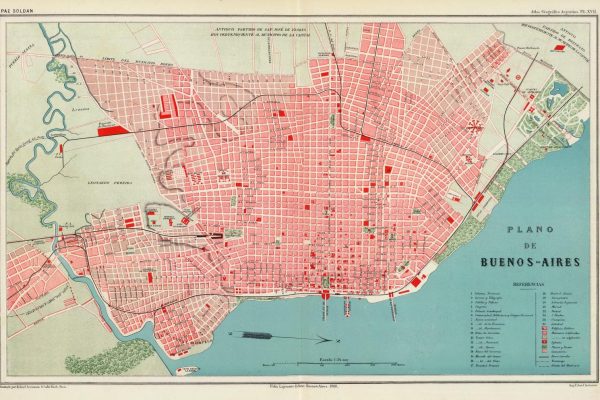 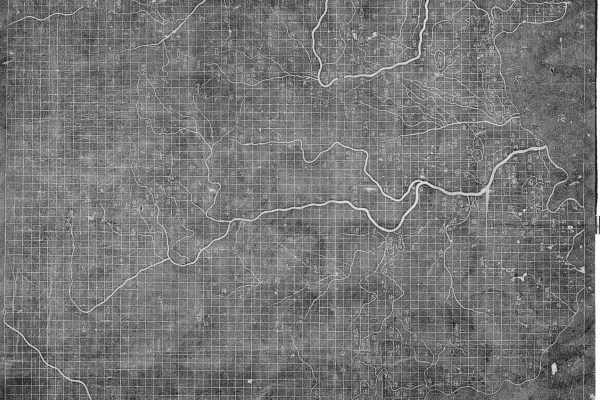 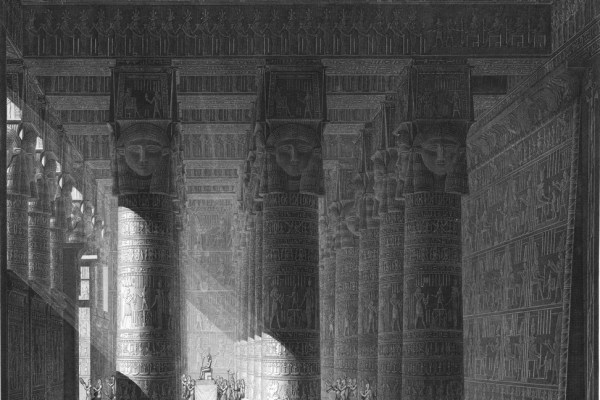 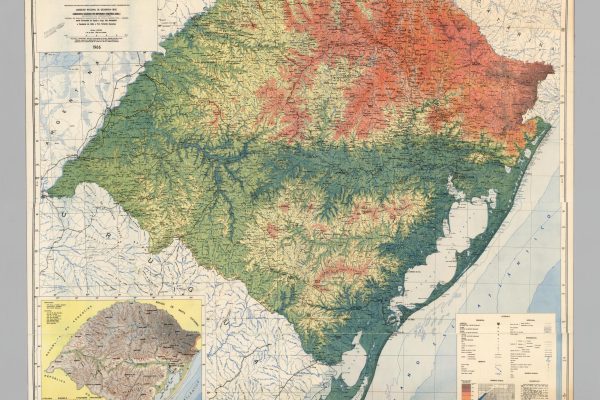