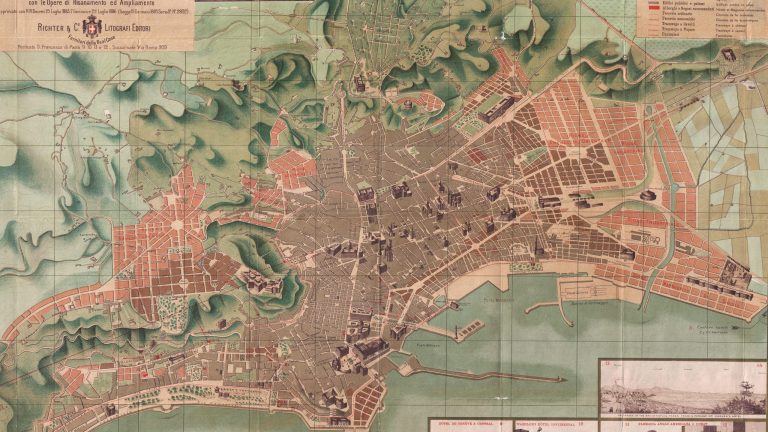 This perspective map of Naples is a touristic guide that was printed in chromatolitography. It was especially designed for young travelers making their Grand Tour in Europe. 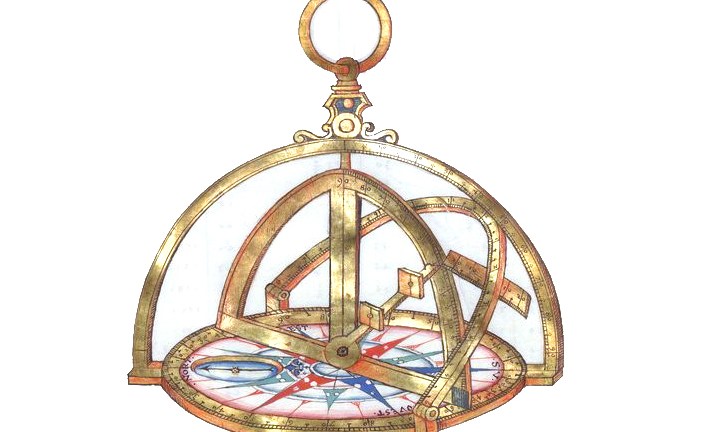 Jacques de Vaulx (1557-1997) was a French cosmographer and navigator. He is mainly known for his handwritten navigation manual, as well as for his explorations in America. He is one of the emblematic Norman navigators of the 16th century. 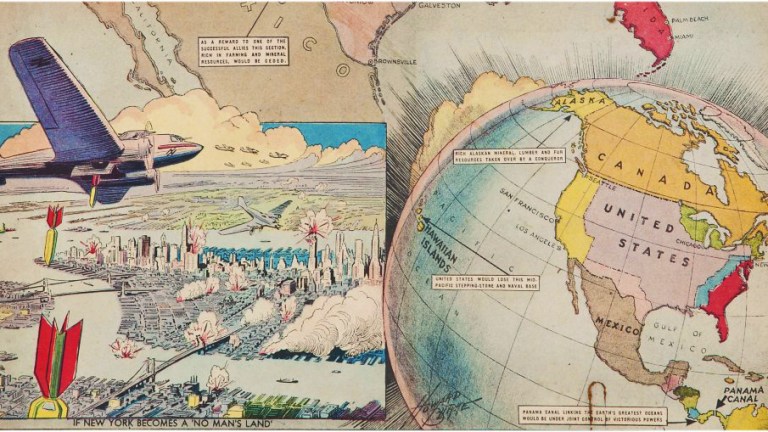 This hypothetical map illustrated by Howard Burke is deliberately provocative in its violent depiction of the end of the United States, two years before the Second World War. It represents a bleak future for the United States : if it were to lose the war that was about to begin, its territory would be divided among the victors. 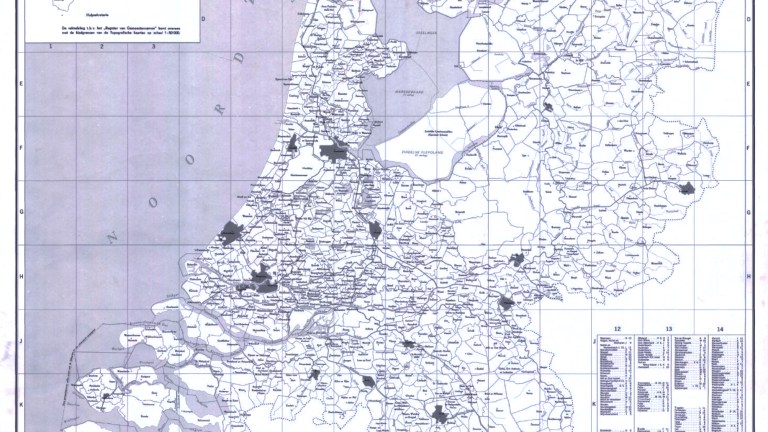 Water management in the Netherlands has always been a major issue for the survival of the country. As more than half of the country’s land is below sea level, the majority of the territory is vulnerable to flooding or submergence. This has also influenced the land use and demography of the country. Some regions, highly exposed to natural hazards, have remained sparsely populated for several centuries. 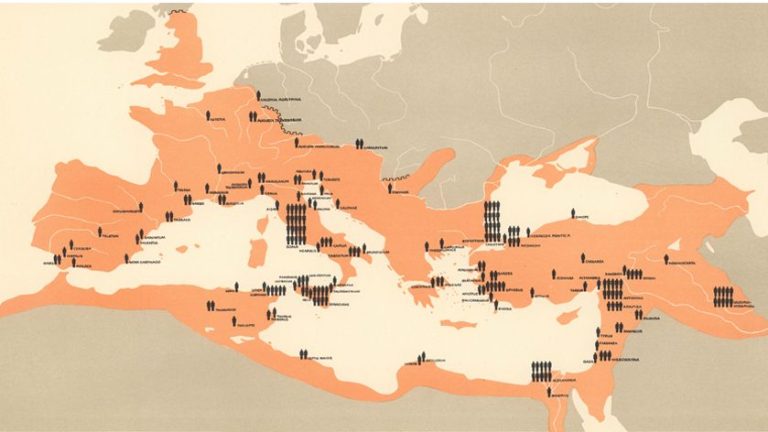 Otto Neurath was an Austrian philosopher, sociologist and political economist. He is mainly known to be the inventor of the Isotype, a system of pictograms. He created this method in order to organize, analyze and graphically represent complex data and statistics to visually educate the population. 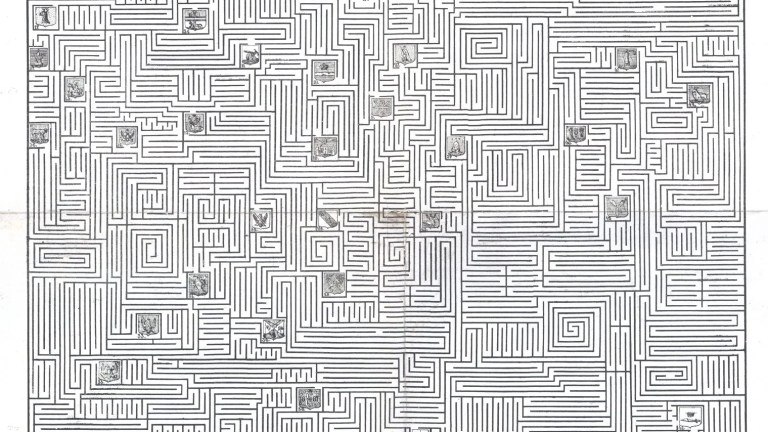 This Russian maze is a lithographed game dating from the 1870 Russian Empire. It includes the coat of arms of 57 major cities of Russian Empire, all numbered. Besides being a maze game, it is also kind of a map as the russian cities are located on the leaf in accordance with their geographical position. 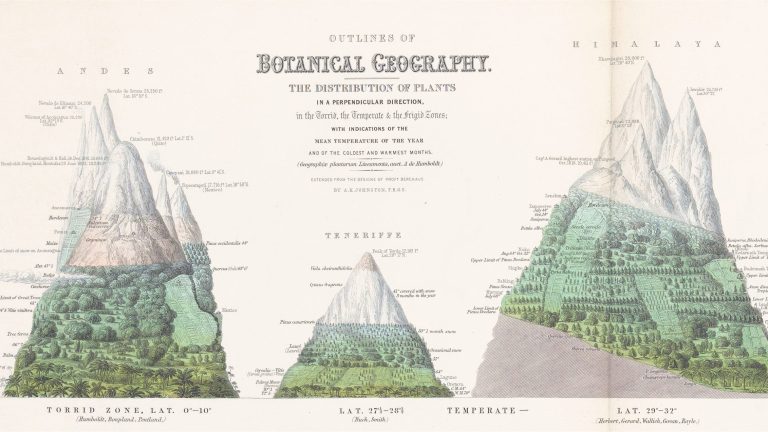 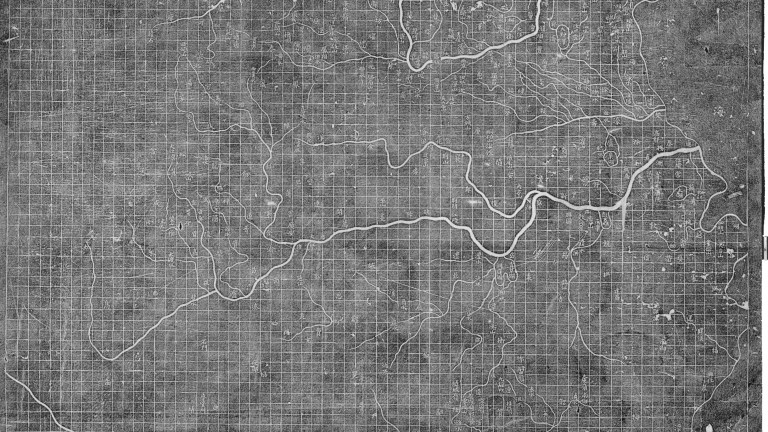 The Yu Ji Tu is a map made by an unknow Chinese mapmaker under the Song dynasty (907-1276). It was carved in stone and employs the Ji Li Hua Fang, a rectilinear grid system well ahead of its time.The stele was made in honor of Yu, and represents with an exceptional precision the rivers and the coastline of China. 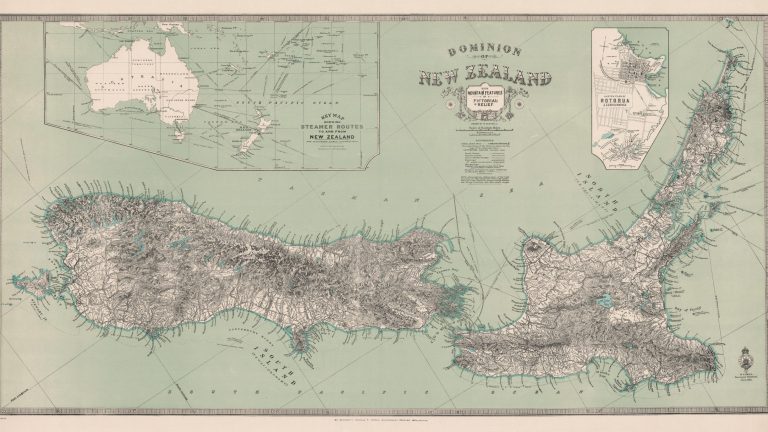 This map shows New Zealand with mountain features in pictorial relief. It was emitted by the New Zealand Lands and Survey Departement and drawn by W. Deverell in 1921. 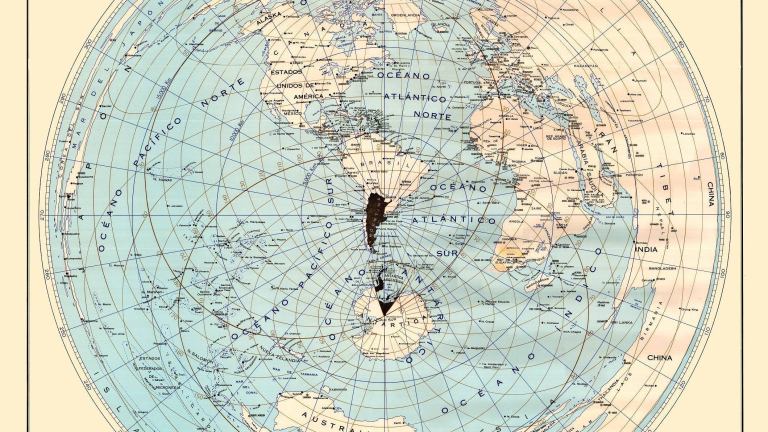 This map uses an equidistant azimuthal projection. This type of projection consists in defining a central point and represent each point of the map at a correct proportional distance from the defined center. This map is centered in Buenos Aires.