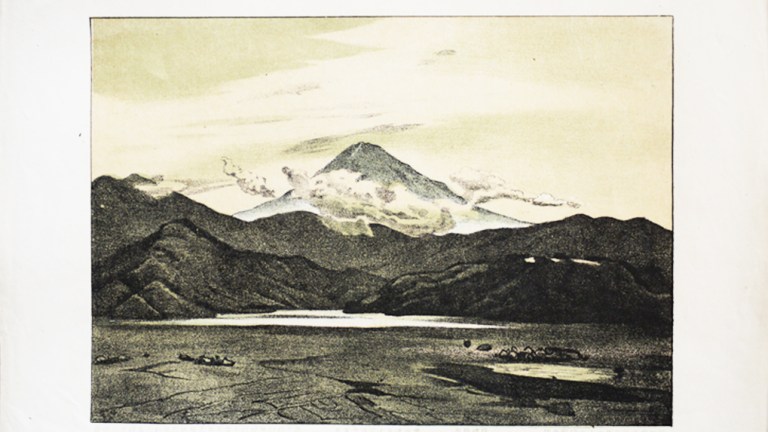 Kogundou is a collection of Japanese archives. Their content ranges from old Japanese maps to magazines from World War II, handwritten documents from the Edo period and children’s books. Advertising documents, poetry collections, postcards offer a broad overview of graphic production in Japanese society, through the various events of the past centuries. 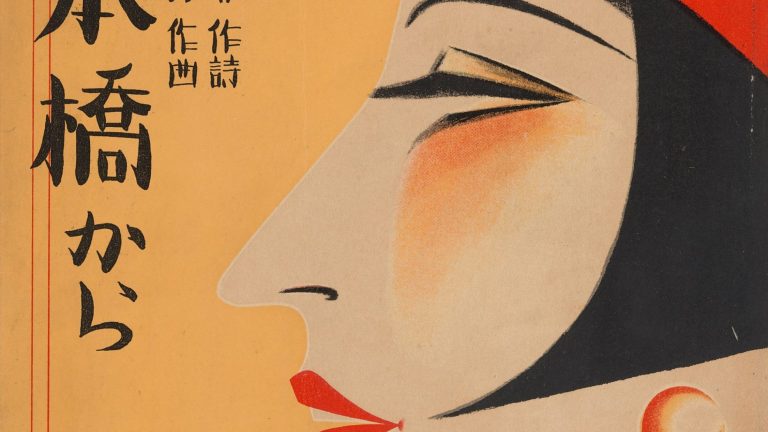 Following the Kanto earthquake, the reconstruction of japanese cities was accompanied by a new modern model of independant woman, the moga. The Japanese women of the city, found in Western fashion the affirmation of her independence. The newly rebuilt Tokyo will know many avant-garde cultural movements, affirming its modernity. The exposure to a new aesthetics, to a diversification of arts, to another music (jazz) encouraged the emancipation of the woman in the traditional Japanese society.