The Tughrul tower is a representative monument of Seljuk architecture dating back to the 12th century. Its cylindrical brick structure ensured its resistance to Mongolian invasions and earthquakes.

The expansion of the Great Seljuk Empire

Between the 11th and 13th centuries, the Great Seljuk Empire ruled most of the Middle East and Anatolia. Togrul, grandson of Saldjük, formed and was the first sultan of the dynasty from 1038 to 1063. During his reign he conquered the whole of Persia and Iraq between 1040 and 1060. The constant expansion of the territory had a consequence on the architectural field, bringing in new influences causing major changes in the architecture of mosques and tombs for example. Thereby the Seljuk architecture was inspired by Armenian, Persian and Byzantine architecture. The second consequence of the expansion of the Great Seljuk Empire is the diffusion of its architecture. The brick and stone constructions can be found in a vast area from the Hindi Kush to the Eastern Anatolia and from the Central Asia to the Persian Gulf. Nevertheless, the origin of these constructions is mainly located in Iran and Turkmenistan.

The most radical change took place from the beginning of the 12th century and concerned mosques. The plan of the mosques was converted into the four-iwan plan and this influenced many constructions for the centuries to come, such as the Shah mosque. This period is also significant for the architecture of the tombs dedicated to illustrious people. These tombs served as memorials and had roofs usually with a conical dome called Gonbad. The plan is often a polygon such as an octagon, giving the towers a cylindrical appearance, a geometric figure helping the brick structure of the building.

The Seljuk architecture of the mausoleums

From a more stylistic point of view, the Seljuk architecture is a component of the Razi style. The Razi style combined the influences of Seljuk architecture with Samanid and Ghaznavid, from the 11th century to the Mongolian conquest of the 13th century. We can find in the architecture of this period several mosques like Jāmeh Mosque of Isfahān, or tombs and mausoleums like the Kharraqan towers or the Gonbad-e Qabus tower. However the vast majority of monuments of this time were destroyed during the Mongolian invasion, the few remaining buildings were damaged or destroyed by earthquakes.
The Tughrul tower is a representative monument of Seljuk architecture dating from the 12th century. It is located in Rey, Iran. It is the tomb of Tuğrul Beg the founder and sultan of the Great Seljuk Empire who died in this city in 1063. This 20m high tower has a polygonal exterior plan with 24 corners. These angles give a pleated appearance to the exterior shape which provides structural support, especially against seismic shocks. The thickness of the brick walls is also very important, varying between 1.75 and 2.75m. Thus the internal diameter is 11m while the external diameter is 16m. The monument had its traditional dome, however it probably collapsed due to an earthquake. As a consequence, the top of the tower is a circle open to the sky, adding to the specificity of the building. 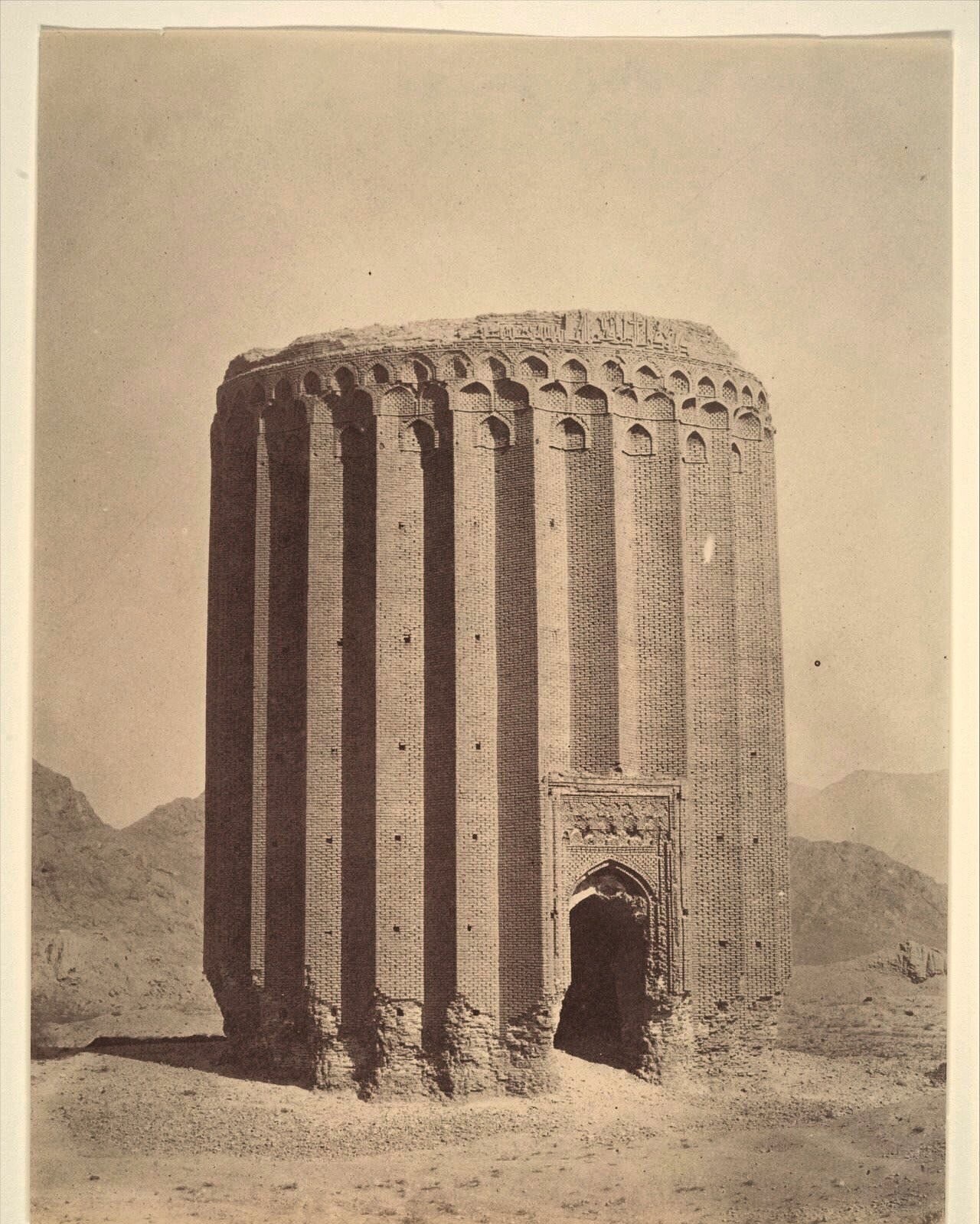 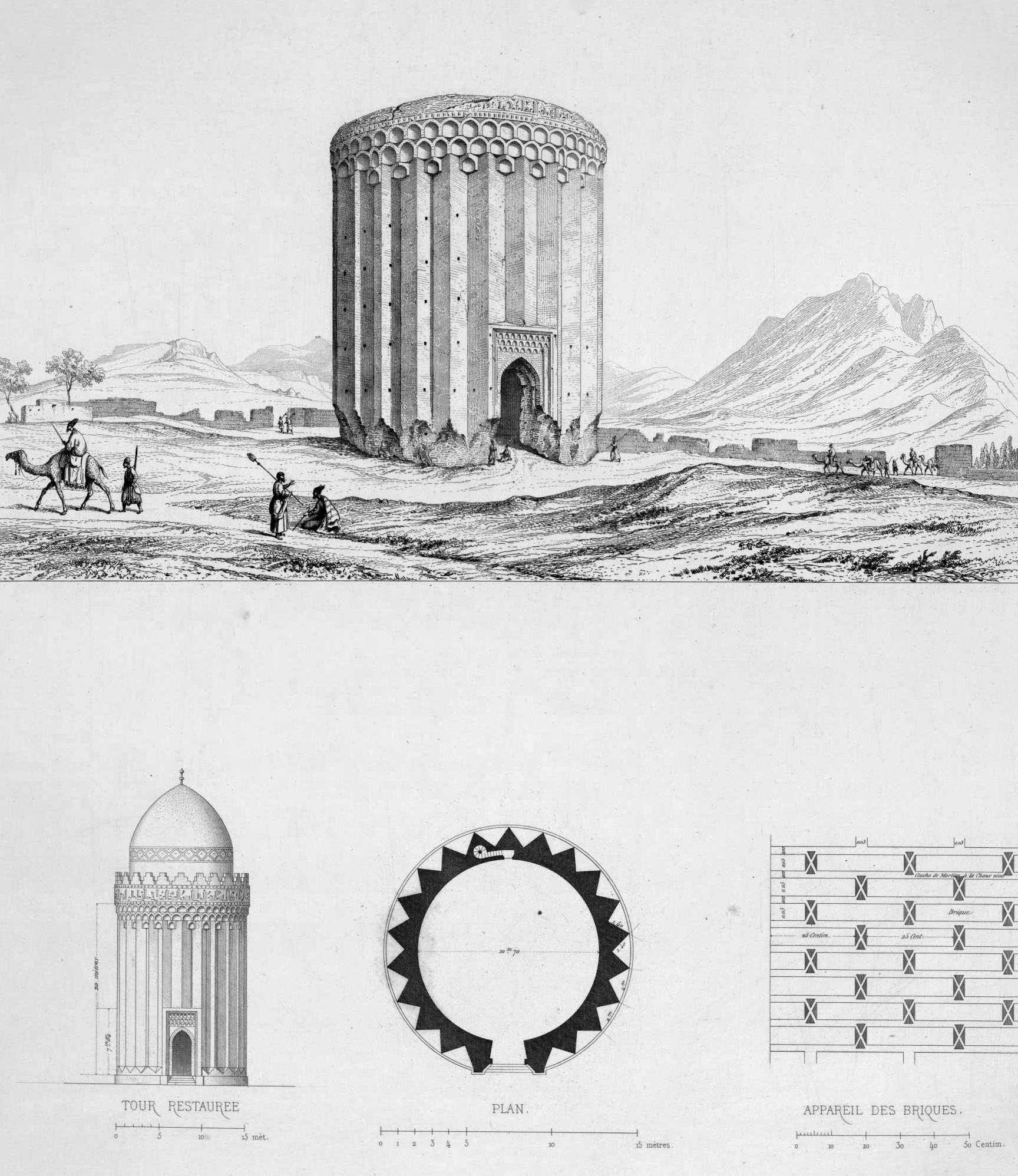 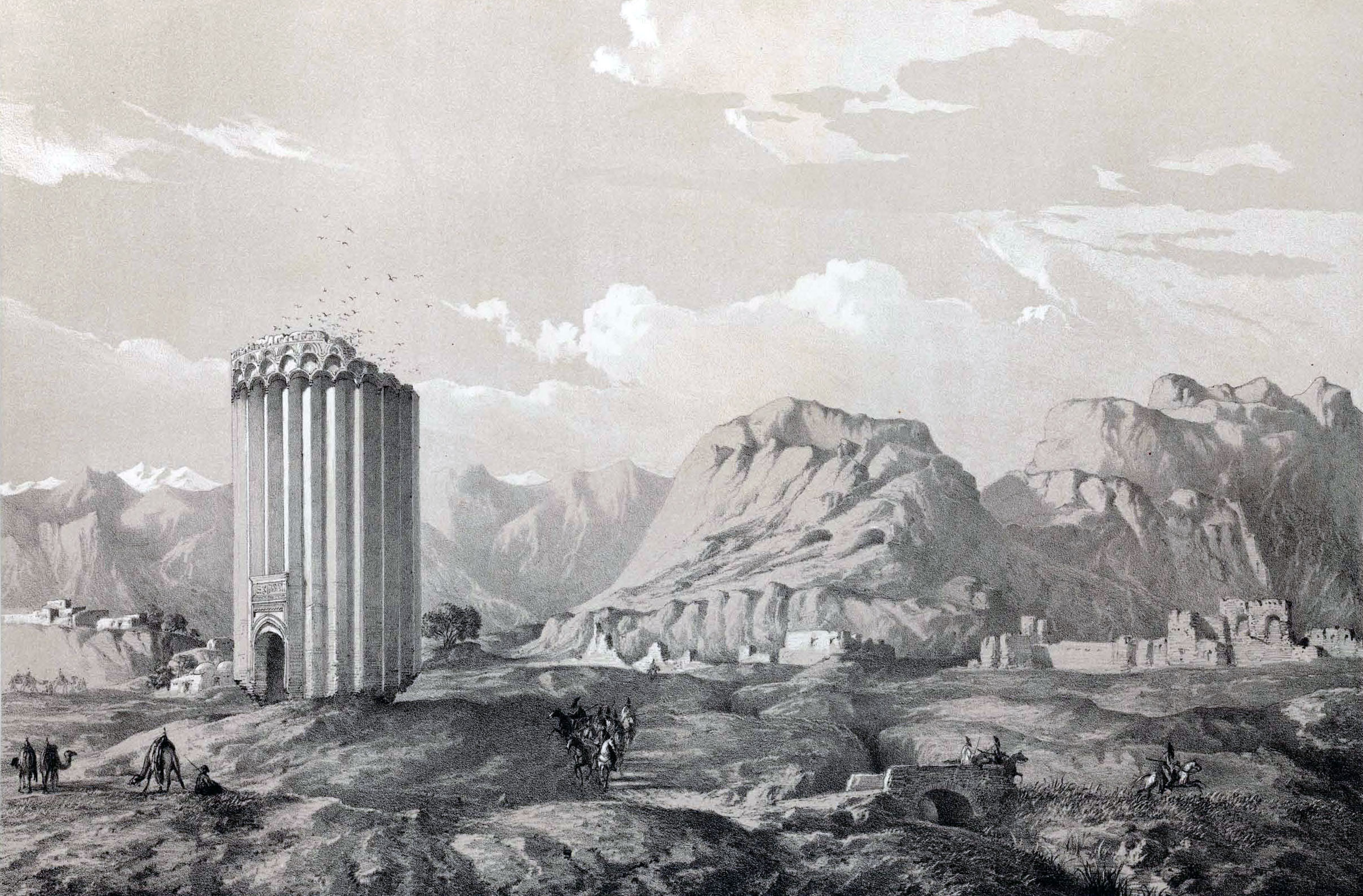 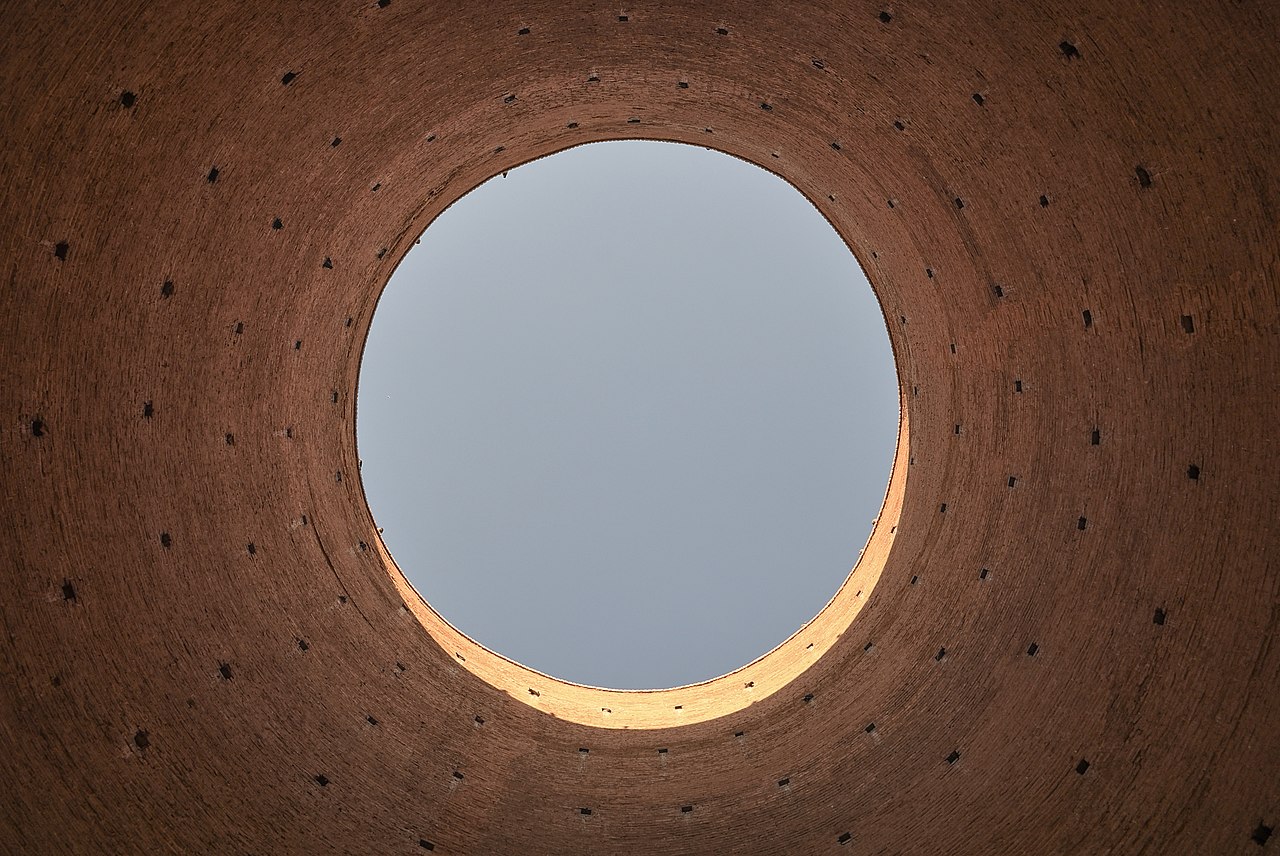 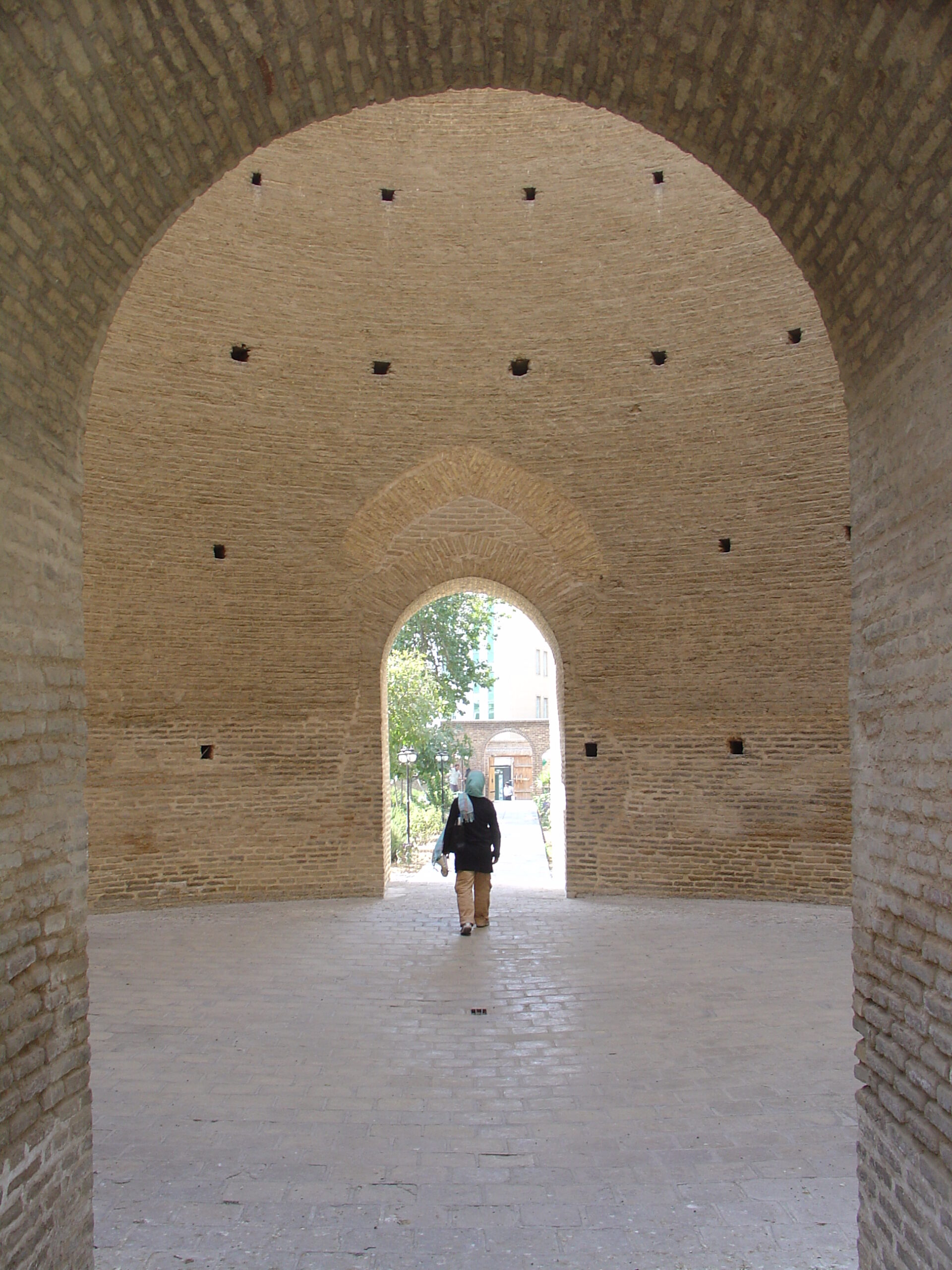 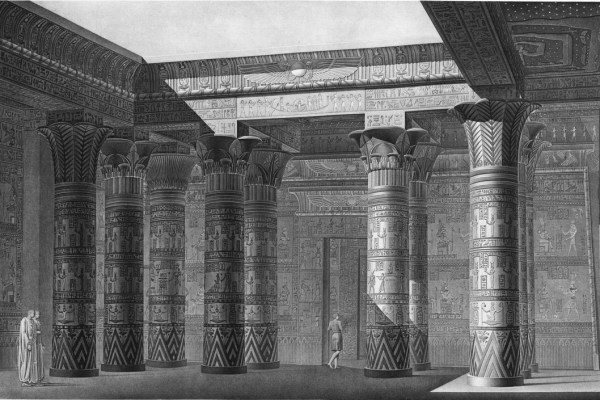 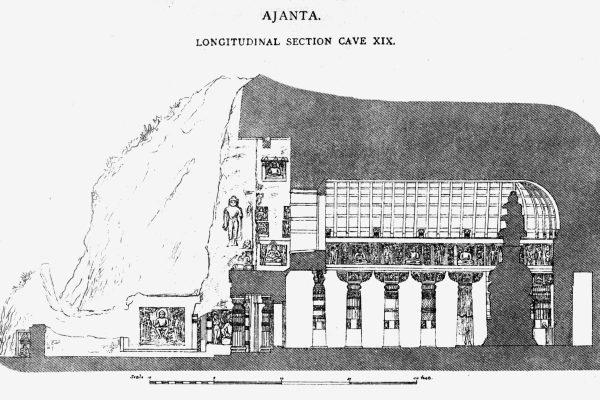 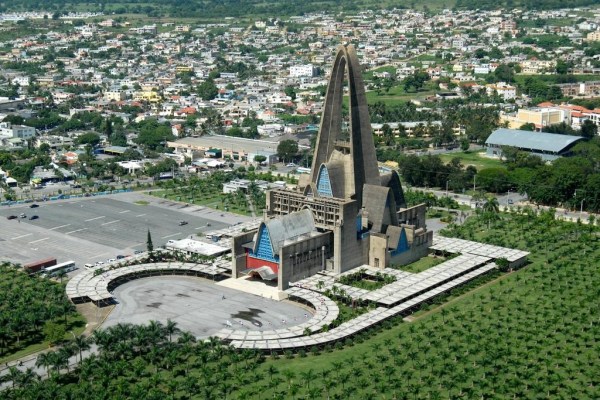 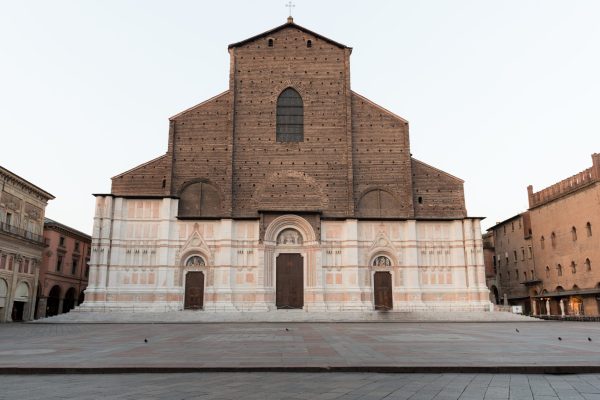