A collection of formal analogies

Form as a Logical Structure is a classification system structured by Senses Atlas of projects where analogies of forms are explored. It is a way of organizing that does not follow themes or disciplines but only the geometrical form of a project and its representation. 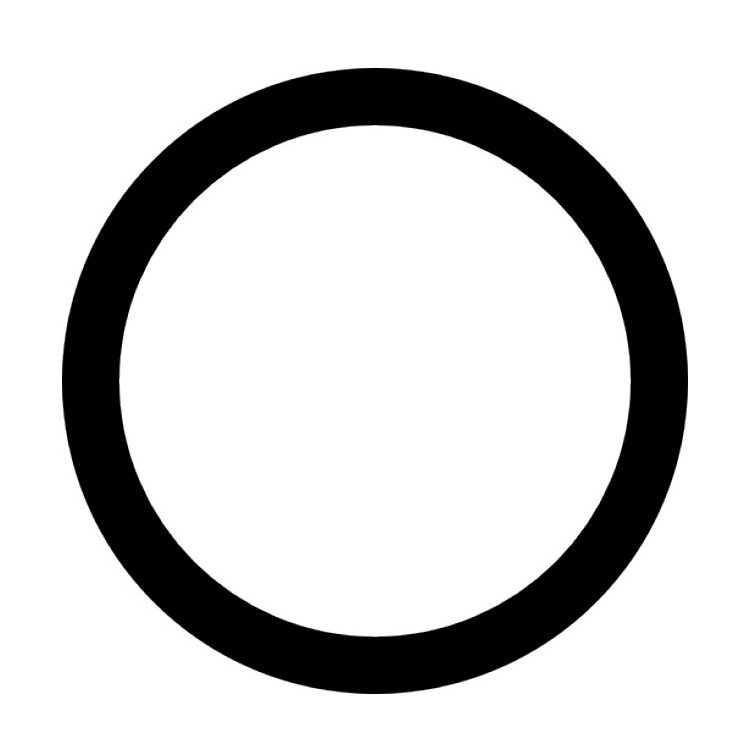 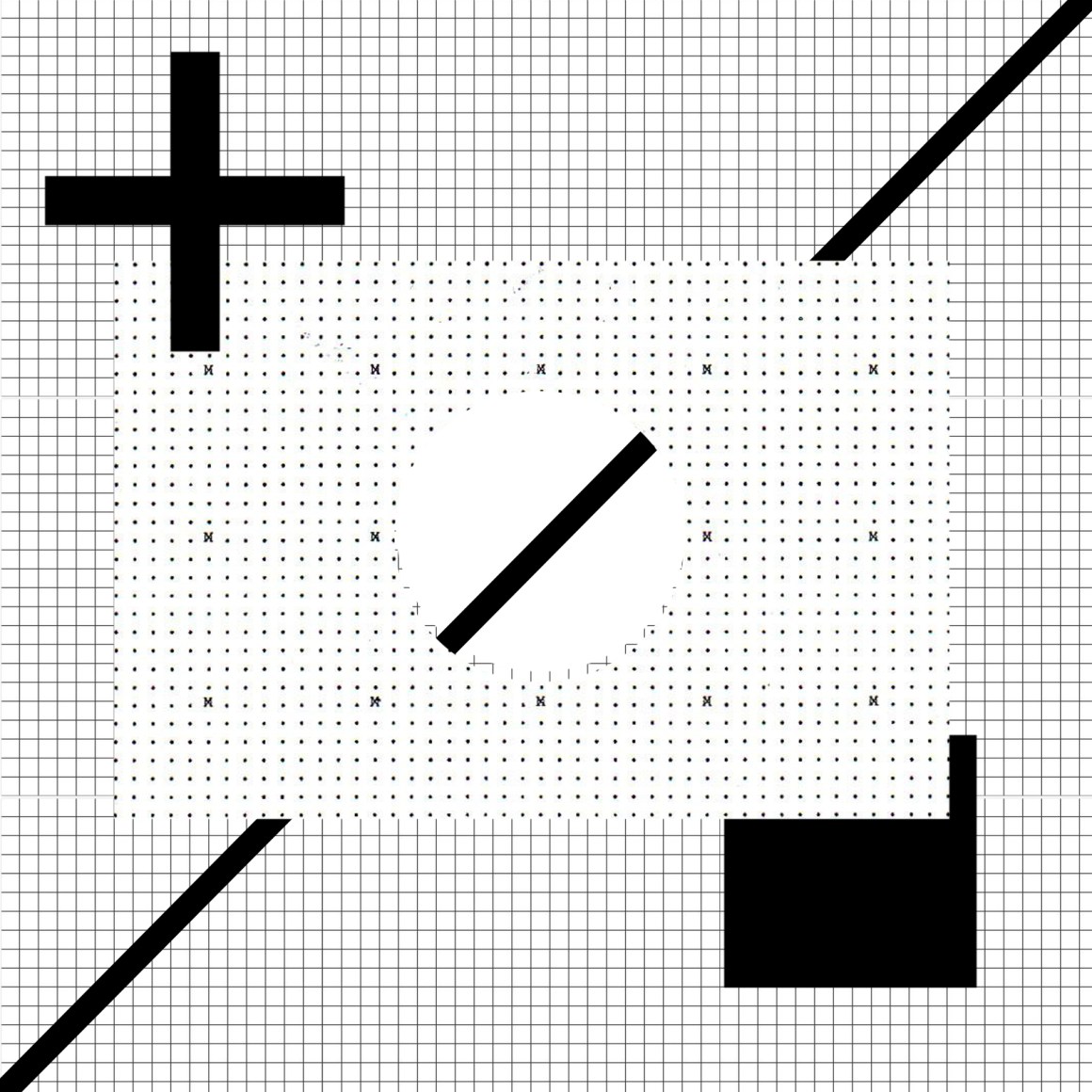 The Form as Structure of Space

In a defined space, a form is the geometric description of a part of this space occupied by an object.

Geometrically a simple form can be described by a basic geometric object such as a set of two or more points, a line, a curve, a plane figure (e.g. square or circle), or a solid figure (e.g. cube or sphere). Most geometric figures present in the physical world are complex. Some, such as plant structures can be so arbitrary that they defy traditional mathematical description – in which case they can be analyzed by differential geometry, or as fractals. In a more philosophically way, a form is an ideal object wich organizes matter.

Forms are present everywhere in the natural world as well as in the built world. They are analyzed, classified, reinterpreted. We give them a name, an identification, we analyse their dimension, we even sometimes give them a meaning, a sense.
Forms and figures are a fundamental principle of the structure of physical space but also in the cultural space.

From Formal Abstraction to Typology

As a result of the standardization and historical repetition of the right angle, or of the curve of the circle, the flat, horizontal shapes have evolved into a formal tradition. This tradition is composed of concepts, historical, artistic and religious events, scientific principles, modalities. It has created patterns (figure) and symbols used by man. The form or figure has therefore become a cultural tool. Whether it is the square advocated by the Old Testament for the construction of cities. The triangle, synonymous with stability (vertically as well as horizontally). The circle, symbol of perfection, fertility, and cycle. Or even the cross, the best-known religious symbol.
These forms then enter into the common field of knowledge. They are perceived in the same way, often referring to their symbolic meaning.

Symbolic Perception of Form in Space

Our optical dependence makes us more exposed to visual perceptions of space and environment. Phenomena are perceived with a form. This form is thus reproduced by man in his creations.
When sand falls and forms a tetrahedron, or when three supports maintain the balance of an object, then the triangle becomes synonymous with stability.
The symbol can also arise from the simplicity of the design and its standardization in repetition. For example, the cross consists of two intersecting lines. The point of intersection compiles different meanings throughout history until it reaches the status of a religious symbol. The cross subsequently became popular, becoming a traditional form.

Reproduction of the Form as a Structure by Analogy

The form has become a cultural symbol, a language, and has been set up as a model. It is then used as a structure of a human artefact. Whether for its physical properties, its symbolic dimension or a mixture of the two. The triangle generates the pyramid, a monumental work that should last for millennia. The circle is used to represent the earth, the fertile planet, life, equidistance.

The formal structure is invariant. In practicable space, the shape is qualified by its proportion (the internal relationship between the physical dimensions) and its scale (its actual size).
Different interpretations of form can be distinguished according to the relationship between the form of an artefact and its content or function.
The constructed object is metaphorical. The architecture of the object is sometimes a metaphor of an architecture of another scale. For example, for postmodernists it is important to reuse pre-existing forms by constructing a superimposition of symbolic images. For other movements, form indicates function.
The constructed object is analogical. Form has become a formal vocabulary, an expression of a language that is part of a logical system of construction. Man has created these artifacts on different scales that relate to natural or constructed forms.

In this collection we classify the forms into three categories of three different scales.

From the repetition of the form and its use on several scales, is built a model, an identity, a common culture, graphic, physical, mathematical, political and symbolic open to endless open to analysis, research, criticism, questioning.