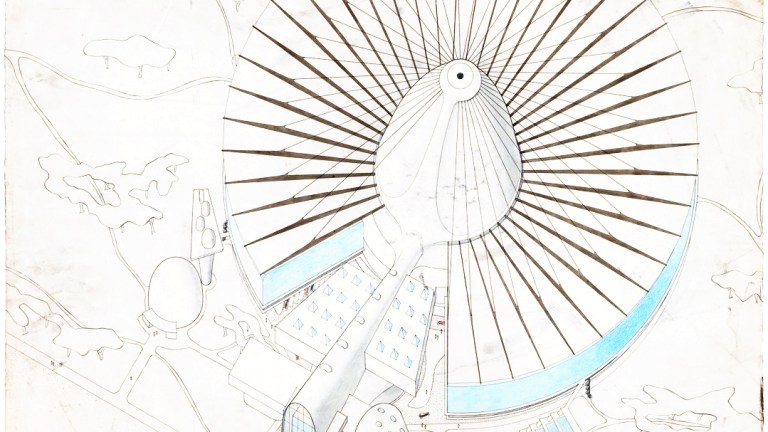 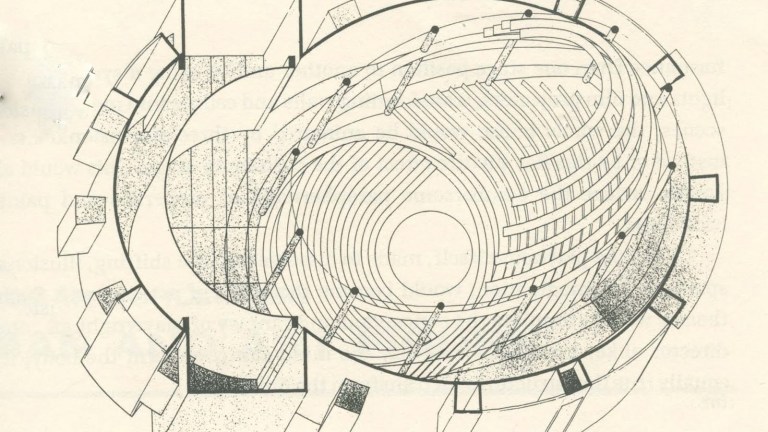 Among the many Bauhaus workshops, one of them stands out for being at first glance unsuitable for the school’s teaching. The Bauhaus theater workshop is not a craft workshop and does not aim to create utilitarian objects. However, it is a perfect example of the synthesis of the arts. 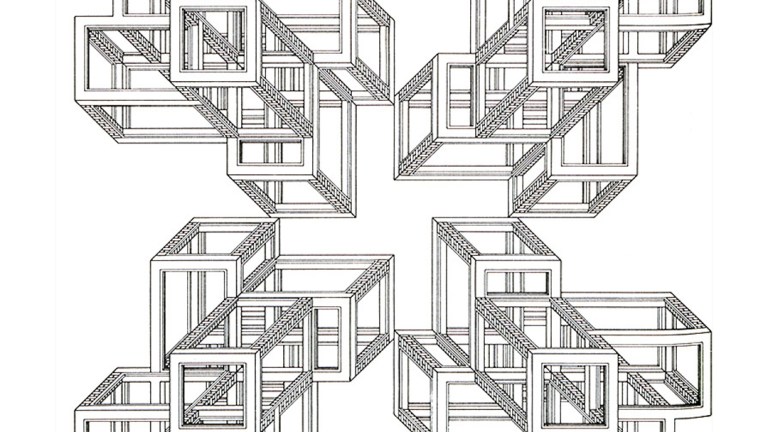 The Formal Generator of Structures is an exploration of spatial configurations of defined, rectilinear forms, in order to generate volumes and architectonic compositions.

León Ferrari was an Argentine conceptual artist whose practice was often ironic, absurd, and above all anti-institutional. During his period of exile in Brazil he began his Heliografías series. These drawings are composed of urban plans, highways, building typologies, furniture, and many identical inhabitants, in order to form an aggregation without much coherence.

Following his appointment as administrator of the department of the Seine in Paris in 1799, Jacques Cambry discovered the Parisian cemeteries in an appalling state. He then published a report augmented by an urban and architectural proposal. This came in a context favourable to the evolution of the Parisian cemeteries.