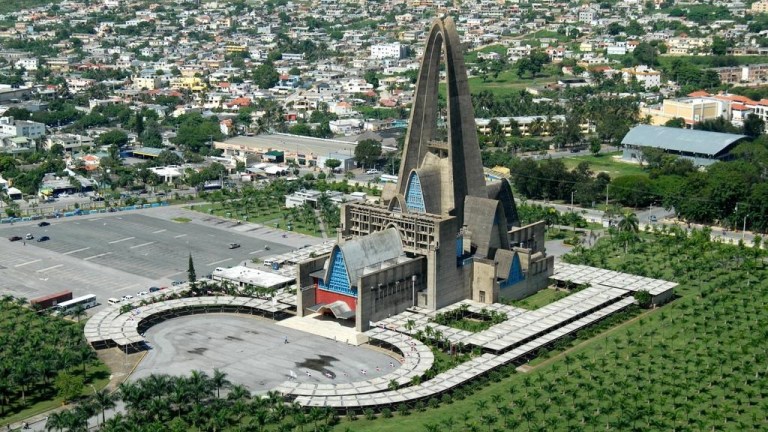 After the Second World War an international competition was launched to build a basilica in the city of Higüey in the Dominican Republic. This city, which then had barely 10,000 inhabitants, saw the emergence of a monumental concrete cathedral at a time when its growing economic importance was just beginning. 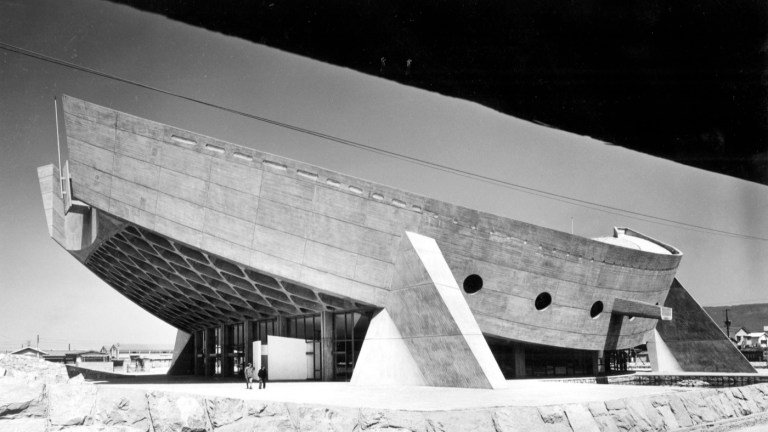 For the 1964 Olympic Games, Japan invested huge amounts of capital in the construction of sports infrastructures. The architecture of the sports buildings gave the image of a modern nation, developed and more powerful than ever. The gymnasium architecture of Kenzo Tange can be considered as a manifesto of the modern Japanese architecture that revealed itself to the world during the Olympic Games. 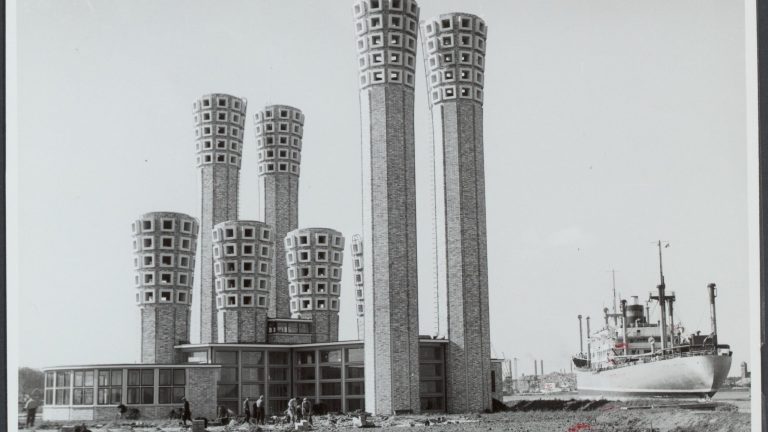 The Velsertunnel ventilation building is an iconic building of the period of reconstruction in Netherlands. It is primarly recognized for its ventilation shafts, made of square concrete tubes, forming an alveoli structure. It was built by Dirk Roosenburg, a renowned architect also known to be Rem Koolhaas’s grandfather. 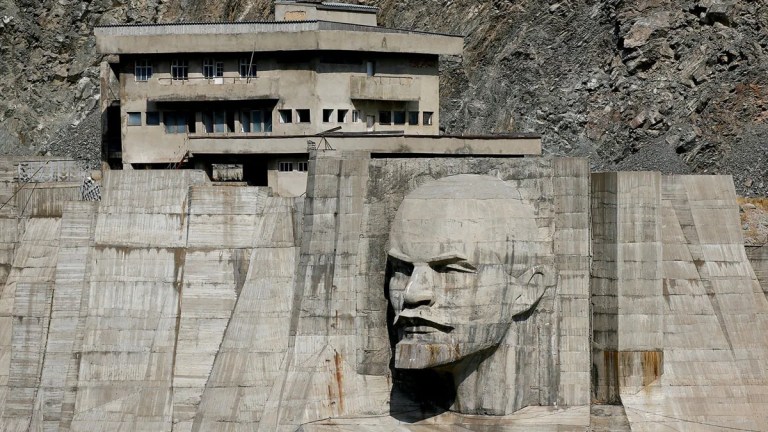 The Kirov Reservoir is a reservoir located in the Talas region, in northern Kyrgyzstan. The main function of this construction is to control the irrigation of the land in the Talas Valley. The reservoir has a capacity of 550 million cubic meters, allowing to irrigate 55,000 ha of land between Kyrgyzstan and Kazakhstan.